A group of millennials have revealed all the mundane items they sold to other children at school for extra money, including a rock in newspaper disguised as a ‘lucky dip’ prize and club ‘memberships’ just to hang out.

The hilarious admissions come as ABC’s Triple J radio station asked Australian listeners to text in with their memories from that time, with some being innocent examples of the childhood imagination and others the beginning of a pyramid scheme.

From painting two five cent pieces gold and passing them off as a $2 coin to cutting up grass on the playground and selling it as ‘weed’, these were some of the best. 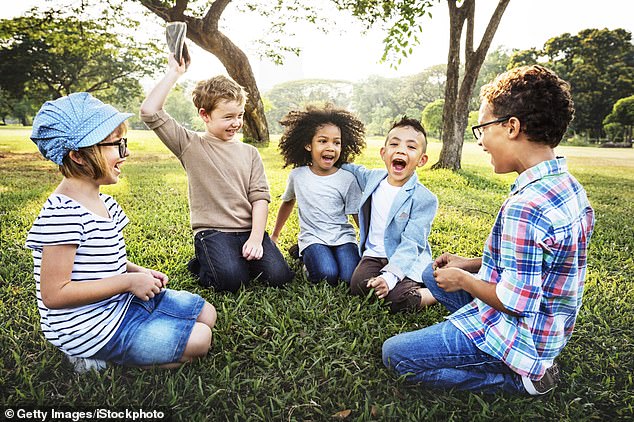 From painting two five cent pieces gold and passing them off as a $2 coin to cutting up grass on the playground and selling it as weed, these were some of the best money making schemes

Sarah from Castle Hill, Sydney, decided to sell finger buns at her school because her parents owned a popular bakery in the local area.

Another child was selling soft drink for a dollar at the same time so Sarah decided to team up with a special deal.

Now they had a mini ‘meal’ to offer their pupils, which they were selling for $3.

2. Asking for cash to grow a ‘money tree’

A primary school duo started growing a money tree by digging a hole and planting coins in the ground.

They ‘didn’t have enough’ in total so they asked others to invest in the tree, which they were hoping would be profitable.

But when it didn’t grow Ben, who is from Canberra, and his friend used the money to buy themselves a frozen drink every week for the rest of the year.

Over a decade ago Beanie Babies were the ultimate plush toy gift for any child, and they have become collectables since.

So one business venture almost started when a group of school children decided to ‘open a shop that made clothing and accessories for Beanie Babies’.

‘Should have gone through with it, I could be a millionaire now,’ the anonymous caller said. 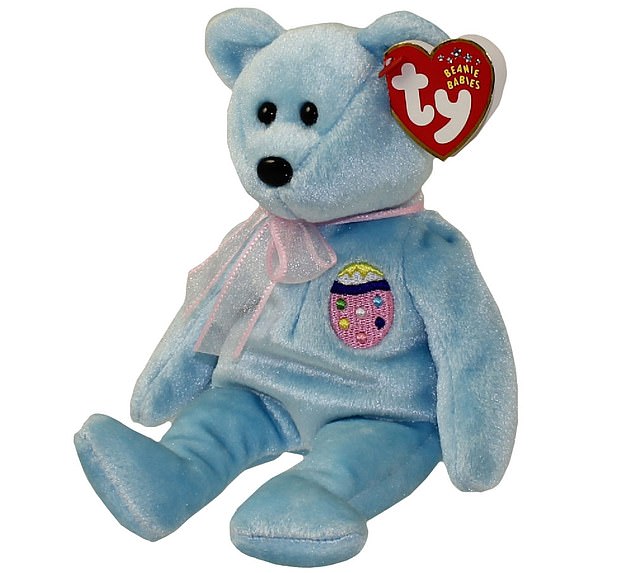 Over a decade ago Beanie Babies were the ultimate plush toy gift for any child, and they have become collectables since

3. Charging money to pull out teeth

It’s not fun waiting for your teeth to finally fall out as a child after years of wiggling them.

So to speed up the process Tilly from Wollongong, Sydney, charged Year One kids 20 cents a tooth to pull them out.

With her earnings she purchasing a Tina Arena album on cassette tape.

Two friends decided to make ‘perfume’ out of water and flowers they mixed together at home.

They would pour the dully scented liquid into old shampoo and conditioner bottles to sell on the street.

Their business profited $20 while in operation, before they pulled the plug.

6. Burning CDs as a side hustle

In an age where everyone listens to music on their smartphone ‘burning’ a CD would be a concept entirely lost on the current generation.

But back when that was the only way to listen to your favourite tracks, Dean from the NSW Central Coast decided to make a business around it.

‘My friend and I had a list of CDs we or our parents owned and we would sell burnt copies for $5-$10. It was a lucrative little racket,’ he said. 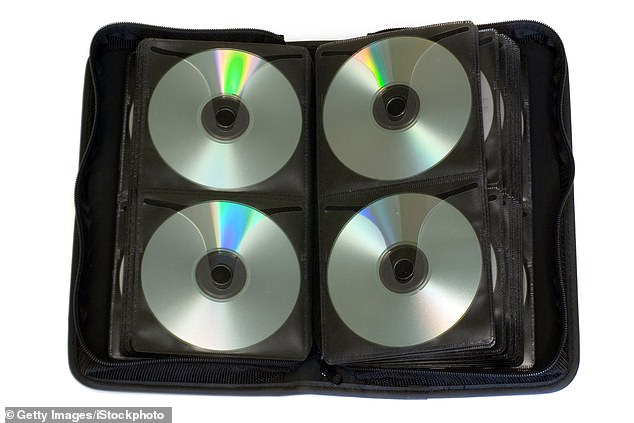 What other things did children sell in the school playground?

* Wrapped a rock in newspaper and sold them as lucky door prizes.

* Grabbed grass from the school playground and sold it as ‘weed’.

* Stole lemons from their neighbours backyard to make lemonade and sell it for a tidy profit.

* Sold some of their home cooked lunch for a small fee.

7. Forging notes for a price

When your sister has neat handwriting it’s worth your while taxing in on her talent.

Kat from Engadine, Sydney, sold forged notes written by her 18-year-old sibling so that children at her school could ‘leave for an appointment’.

It was made to look like a parent’s handwriting so they went virtually undetected. 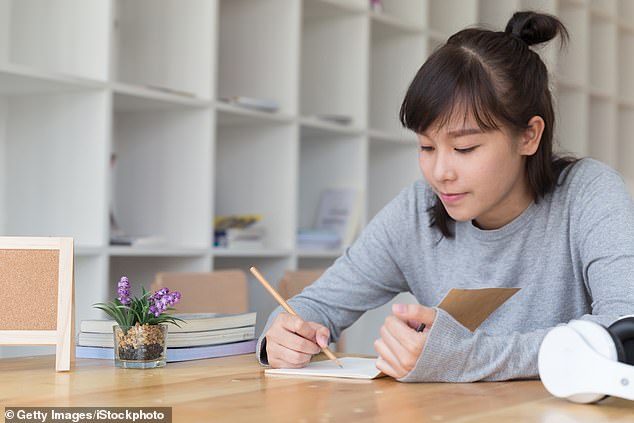 8. Paying for a secret ‘club membership’

One man leveraged his popularity by selling membership to a ‘club’ that allowed other people to hang out with him on the playground.

‘It got exposed when kids went home asking for the money from their parents,’ he said.

Needless to say his parents weren’t impressed by the money making scheme.

HOW I GET THICK, HEALTHY SILVER HAIR | Nikol Johnson

Is your hair what you eat? Know the food for hair growth